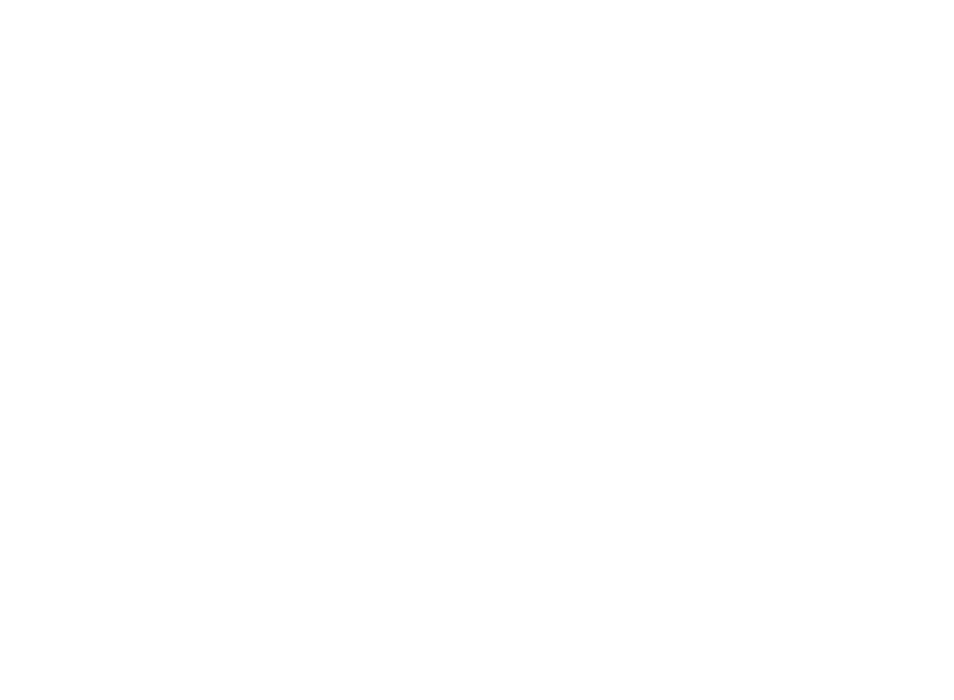 STREAM THE FILM
WATCH THE TRAILER

Only a small percentage of people in the United States have heard of Guru Nanak. This film aims to change that. We are going to need your help to spread the word, the message, the lessons, and the power of Guru Nanak and Sikhism, and to do that you’ll need to stay informed. Sign up here to receive exclusive content, updates, and more.

WHO WAS GURU NANAK

Born in 1469 in the Punjab region of India and Pakistan, Guru Nanak Dev Ji is the first guru and founder of Sikhism – the fifth largest religion in the world. While born into a Hindu family of a high caste, Guru Nanak had a revelatory experience at a young age, denounced his faith and caste, and realized that “there is one God and one human race.”

He traveled extensively to spread his belief that we can find the divinity within each of us through prayer, humility, service, meditation, and virtuous living. He was a poet, a mystic, a philosopher, and a singer who denounced ritualism as well as discrimination against women and those of lower socioeconomic status. Nanak’s followers became known as Sikhs, which means seekers of truth.

EQUALITY
Guru Nanak preached total equality for people of every race and gender. Guru Nanak instituted three practices to promote equality: Sangat, meaning all can pray together, Pangat, all can eat together, and Langar, distributing free food to rich and poor alike. These customs are still practiced today

WOMEN’S
EMPOWERMENT
Guru Nanak sought to elevate the status of women and insisted that women deserved the same treatment as men. The holy scriptures of Sikhism state that women are entitled to the same rights and privileges as men, and women are allowed to lead congregations, as well as serve as spiritual leaders in the Sikh faith.

LIVING
TRUTHFULLY
There is a famous saying of Guru Nanak’s: “Truth is high, but higher still is truthful living.” By this he means that living truthfully, showing devotion to truth through one’s behavior and actions, brings one closer to spiritual awakening and to God. Righteousness and morality are central to the practice of Sikhism.

SERVICE
Guru Nanak taught that God is within all people and therefore, serving people is serving God. He encouraged his followers to live normal, compassionate lives in tandem with the larger society. Seva, (service to the wider community) and volunteerism towards all people, especially those less privileged or underserved, is a key goal set for all Sikhs.

THE ENVIRONMENT
Guru Nanak emphasized the importance of living in harmony with the Earth, teaching that all life is in unity with one another and that the Earth and universe are sacred. He taught that the reality we create around us is a reflection of our inner state, and in order to live in resonance and oneness with the planet, we must ascend to a higher spiritual state through a respect for all of God’s creation.

This year will mark the 550th birthday of Guru Nanak Dev Ji. As a visionary, feminist, and innovator, Guru Nanak was a revolutionary leader who stood up for the rights of people on the fringes of society. Despite his vision and the relevance of his teachings — virtually no Americans have heard of Guru Nanak

This documentary will educate Americans about Guru Nanak and about his vision to create a more equal society. In addition, the documentary will show examples of Sikhs making a difference in the lives of many people here in America and other parts of the world by following the teachings of Guru Nanak!

The documentary will air on PBS in early 2020. 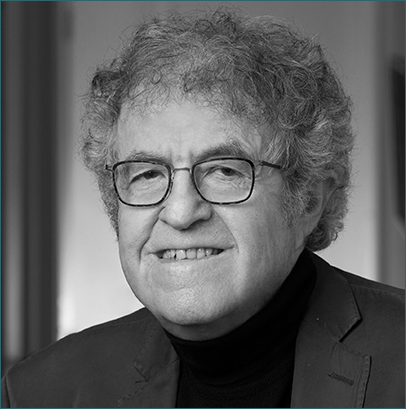 Gerald Krell is President of Auteur Productions and a Producer/Director. Before founding Auteur he traveled around the world creating documentaries for the United States Information Agency (USIA). He has produced and directed award-winning national public television interfaith documentaries including most recently: “Your Health: A Sacred Matter.”

Previously he produced and directed “The Asian & Abrahamic Religions: A Divine Encounter in America,” which was an official selection of the Sun Valley Spiritual Film Festival. His past work also includes “Three Faiths, One God: Judaism, Christianity, Islam”, which The New York Times called thought provoking, and “Jews and Christians: A Journey of Faith”, of which The Seattle

Post-Intelligencer said: “As a thoughtful guide to respect and tolerance ‘A Journey of Faith’ may have no peer. 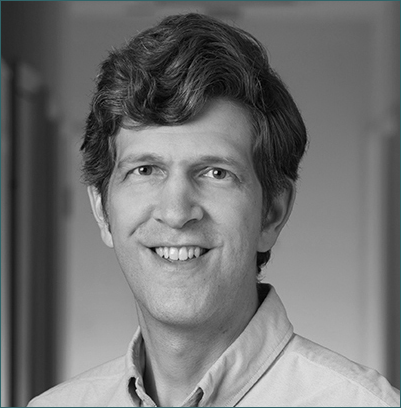 Adam Krell is a triple threat producer-videographer-editor on documentary projects and client work.

He has also produced content for clients such as: JW Aluminum, The Willard InterContinental Hotel, The American Institute for Architects, and The Confucius Institute. He’s travelled internationally for film projects from Mexico to Tanzania.

READ MORE ABOUT THE FILM FROM OUR NARRATORS

HOST A SCREENING
BECOME AN AMBASSADOR

Only a small percentage of people in the United States have heard of Guru Nanak. This film aims to change that. We are going to need your help to spread the word, the message, the lessons, and the power of Guru Nanak and Sikhism, and to do that you’ll need to stay informed. Sign up here to receive exclusive content, updates, and more.

CONTACT YOUR LOCAL PBS STATION AND REQUEST THEY AIR ____

Getting the documentary on air is a crucial step to promoting the teachings of Guru Nanak in America. Please take a moment to contact your local PBS Station and ask that they air our film.

Feel free to copy/paste our preformed letter, which can be found here.

REQUEST A COPY OF OUR DOCUMENTARY TO HOST A SCREENING

Whether at your local Gurdwara, at a community center or in your home, help us spread the word by hosting your own local screening. Fill out the form below to be contacted.